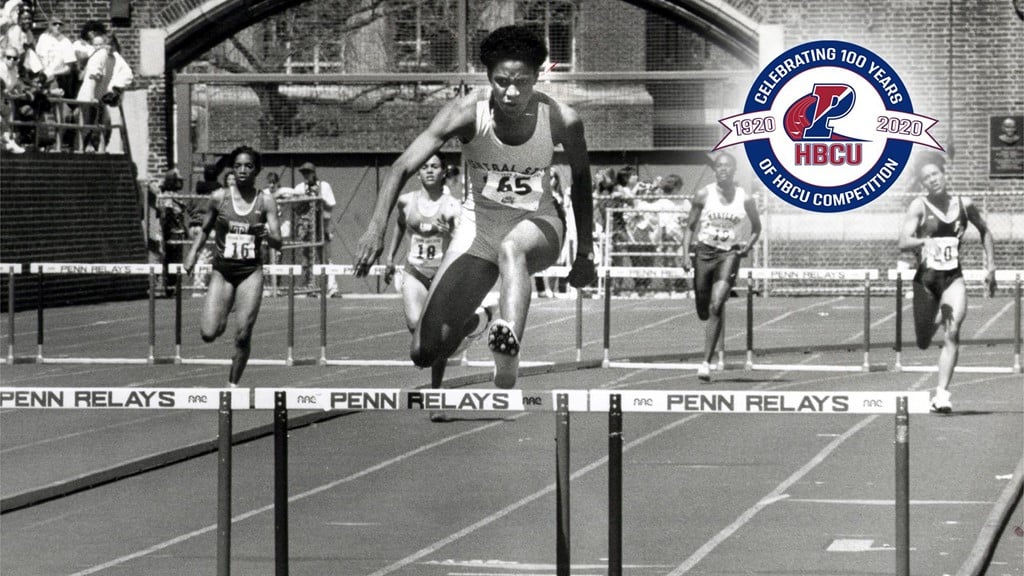 PHILADELPHIA – The 2020 Penn Relay Carnival will celebrate 100 years of participation of the Historically Black Colleges & Universities with a series of events during the Relays, which will be held April 23-25, 2020, at Franklin Field in Philadelphia.

“The 1920 Penn Relays were the first to welcome multiple HBCU participants as Lincoln, Howard and Cheyney all took the track,” said Relay Carnival Director Dave Johnson. “Since then, more than a dozen HBCU schools have won Championship of America plaques and their teams have added a special vibrancy to our event for a century.”

Douglas, who at 97 years old remains a Penn Relays official, had graduated in 1940 from Allderdice High School in Pittsburgh, Pa., as a three-event state champion (100y/220y/long jump). When Pitt would not give him financial aid, he accepted the offer of a scholarship from coach Ralph Metcalfe at Xavier.

“The ultimate track meet during my time was the Penn Relays,” Douglas remembered. “The first year we were eligible, we came up in 1942 and beat Pitt in the 440 relay. To win a championship at the Penn Relays we could say was the equivalent of winning an Olympic medal.”

Another athlete who won at the highest levels is David Oliver, currently the head coach at Howard University who competed at the Penn Relays as a collegian and a professional and brought his Bison squad last year.

“The Penn Relays has always been the gold standard competition not only for us at Howard University, but for the global sport of track and field,” said the former world champion hurdler. “With 2020 marking the centennial appearance of HBCUs gracing the hallowed track at Franklin Field, I want to thank everyone associated with Penn Relays for marking this monumental occasion. We all stand on the backs of others who came before us, and I am excited to be able to witness and pay homage to the legends who paved the way. This will be a memorable, landmark affair.”

Among the legends who paved that way is a sensational squad which will join the Relays’ Wall of Fame: the 1968 Florida A&M 440-yard relay of Nat James, Major Hazleton, Gene Milton and Jim Ashcroft. That Florida A&M foursome remains the only group in Relays history at any level to win three straight years in the same event with the same lineup. And the Rattlers broke the Relays’ record twice, including a 40.4 mark in 1968.

Seventeen HBCU schools participated at the 2019 Penn Relays and there is expectation of an increase for this special 2020 Carnival. The Penn Relays will make announcements throughout the winter and spring that relate to this century celebration.