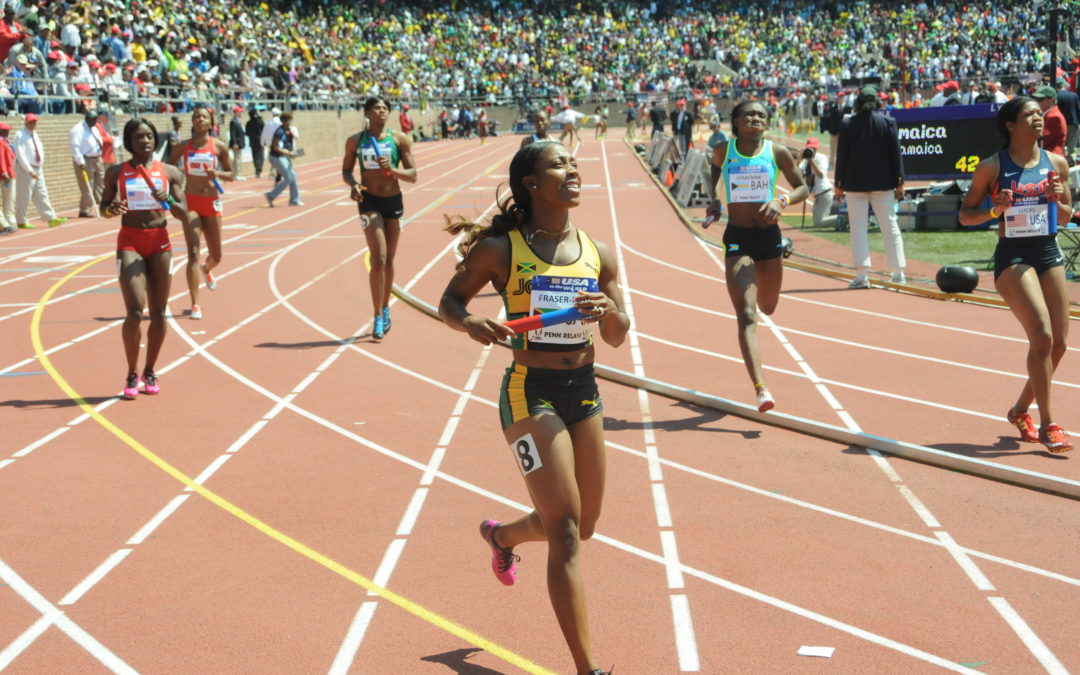 The organisers fear that Jamaica’s trials, which are set for June 20-23, could result in many of the country’s top athletes missing their Diamond League meets.

The Championships, which also serve as trials for the upcoming IAAF World Championships this September, would be held near or during the dates set for the Rabat, Morocco, leg of the Diamond League and Adidas Boost Boston Games, both on June 16.

The event also clashes with the Golden Spike Ostrava meet on June 20 and the Prefontaine Classic, Diamond League meet in Stanford, California on June 30.

“The decision is not good in principle for the worldwide calendar,” Ostrava Golden Spike meet director Jan Zelezny said in an email to Reuters.

“It would be more appropriate to stage it when the period is reserved for the national championships in the Americas like USA has it at the end of July.”

Zelezny said the decision would be unlikely to have a major impact on this year’s Ostrava meeting in the Czech Republic.

“In the past, it would be a big problem when we expected stars like Usain Bolt or Asafa Powell.”

Meanwhile, Athletics’ global governing body, the IAAF, confirmed that “there are ongoing discussions between the IAAF and the JAAA about this scheduling issue.”

The JAAA announced earlier this month that June was the most convenient date for all stakeholders involved.