RJRGLEANER Honour Awards 2019 | Caring For Athletes At Home And Abroad 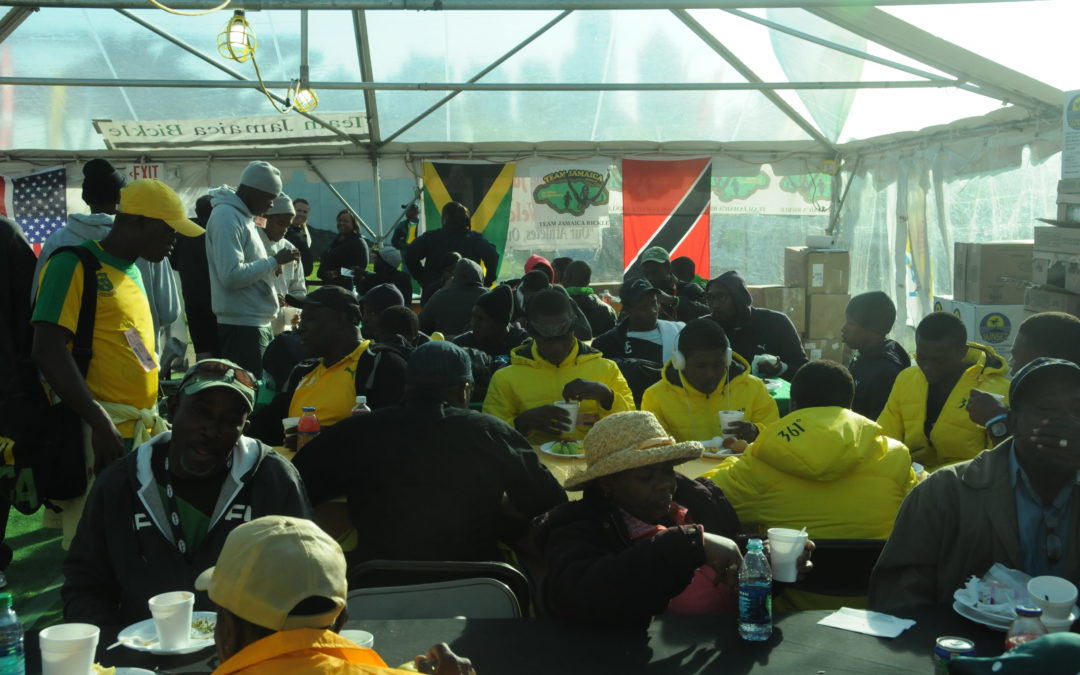 Jamaican high schools impress athletics enthusiasts and scouts on the track at the Penn Relays Carnival at Franklin Field in Pennsylvania, United States, every year, but a large part of their successes is due to the background work done by Team Jamaica Bickle (TJB). Its contribution in 2019 was no less.

TJB, based in New York, has been in operation since 1994. As the name suggests, its focus is on feeding Jamaican and other Caribbean teams at Penn, but the non-profit organisation has evolved into much more.

TJB has become mainly responsible for much of the hospitality affairs of the teams representing various institutions across the Caribbean at the three-day sporting event.

“The provision of meals is one that the TJB team is proud of,” TJB says on its website. “It forms the centre-piece of all TJB’s activities at Penn. Athletes and coaches know that maintaining a proper diet is vital to optimal performance. Having to make adjustments to the unfamiliar would be more challenging than any athlete or coach would like.

“The athletes are served a sumptuous fare each day consisting largely of Jamaican food they know and love. Ackee and salt fish, callaloo, jerk chicken, fish, curry goat, banana, hardough bread, and yam are all on the menu. Roti and other Caribbean foods have been added to the menu in recent years as the ‘tent becomes more Caribbean’. TJB also operates a hospitality room at the hotel, stocked with Jamaican snack items for the athlete’s convenience.”

While a large part of its operation focuses on athletes travelling to the United States, TJB has also been crucial to the functioning of sports locally, especially at the secondary-school level. 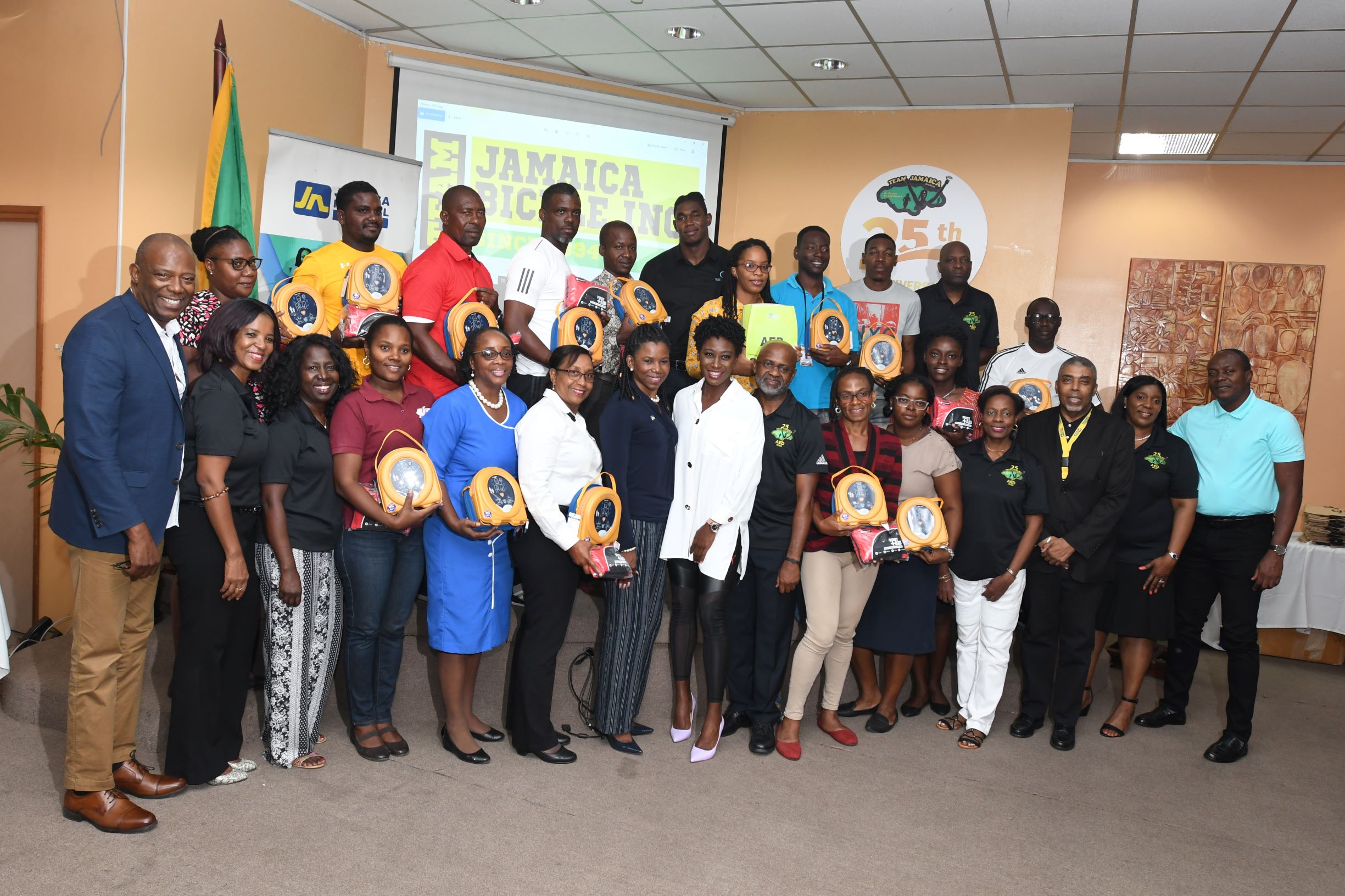 Since 2014, TJB has donated automated external defibrillators (AEDs) to 70 schools, 15 in 2019, across Jamaica. An AED is a device used to deliver an electric shock or defibrillation to re-establish an effective rhythm to the heart in the event of a cardiac arrest.

The need for these at all sporting events was brought into focus in 2016 when St George’s College Manning Cup team captain Dominic James collapsed and died during a game. After the incident, the Inter-Secondary Schools Sports Association mandated that all teams participating in its competitions must have medical personnel on its bench.

However, TJB saw that this was not enough, as there was no device on hand in case another emergency such as James’ occurred. With the donation of these devices, TJB also provided training in its uses to persons from each recipient school.

“The nature of the programme demonstrates that Team Jamaica Bickle is not merely ‘doing good’, but that it is carefully thinking about the needs of our young athletes,” Onyka Barrett Scott, general manager of Jamaica National Foundation (JNF), said.

JNF partnered with TJB in the 2019 round of AED presentations.

“We believe these efforts will go a far way in assisting schools to manage emergencies on the field or on the track, and to provide our athletes with a high degree of assurance that we have their best interest at heart.”

For 26 years, TJB, this year’s recipient of a special award in the category of Voluntary Service at the RJRGLEANER Honour Awards, has been vital to nation-building through sports hospitality and medical services.

It has played an indelible role in ensuring that Jamaicans feel a sense of home while away from home, but also performed a crucial role in ensuring the safety of athletes as they give of their best in their various sporting disciplines.

* Team Jamaica Bickle was the first Caribbean sponsor at the Penn Relays in 1994.

* They introduced Jamaican and Caribbean brands to the Penn Relays.

* The organisation is operated fully by a corps of volunteers.

* Team Jamaica Bickle safeguards the welfare of athletes overseas by providing an atmosphere of home with the provision of meals and other amenities.

* TJB has partnered with Caribbean Food Delights on hospitality initiatives.

* The organisation launched the automated external defibrillators (AEDs) programme in schools across Jamaica.

* TJB has orchestrated a number of firsts at the Penn Relays.

* The organisation plans to establish the Team Jamaica Bickle Foundation for athlete welfare.

* TJB hopes to leverage the economic opportunities of the Penn Relays in Philadelphia through college tourism, among other things.