TEAM JAMAICA BICKLE READIES FOR PENN ‘2012, WITH A FULL SCHEDULE OF ‘JAMAICA 50’ EVENTS! 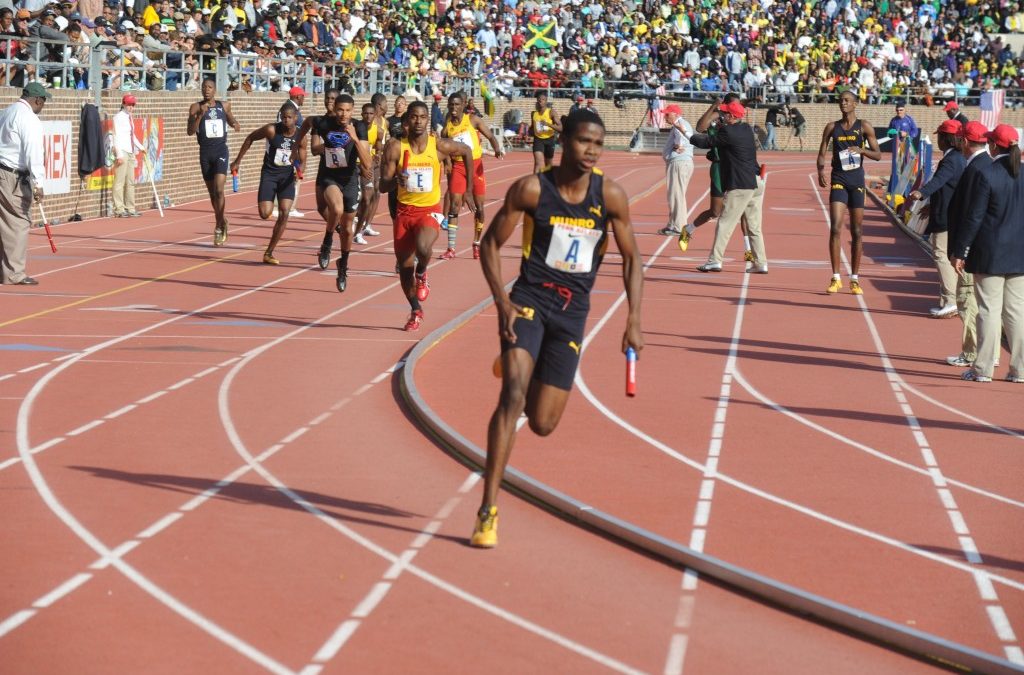 CMM/…Team Jamaica Bickle (TJB) has a full year planned, with a slew of activities leading up to the Penn Relays, all designated all designated by the Jamaica 50 Secretariat, as ‘Jamaica 50’ Events. This is a major nod to the organization, whose efforts over the last 18 years have represented the epitome in patriotism and national pride, undoubtedly helping to raise the profile of Brand Jamaica, in the sporting arena, particularly here  in the US Northeast.

The organization will start the year off with a church service on Sunday, March 25, in worship with the Reverend Patrick G. Perrin, and congregation of the St. John’s United Methodist church, in Valley Stream, Long Island.

A second service will take place on April Sunday, April 15, in Brooklyn, at the Lenox Road Baptist Church, with Reverend KirkPatrick Cohall and congregation, for the second year running. The public is invited to join both worship services.

The New York Launch and Awards Ceremony for Penn ‘2012, will take place on Thursday, April 12, at the  Lex Lounge, 369 Lexington Avenue, Manhattan, New York, at which time the organization will honor two of Jamaica’s Olympians, 400m specialist, Bertland Cameron and Grace Jackson, who was a dominant force in the 200m. Their achievements on the track have since been parlayed into extraordinary careers benefiting Jamaica, aiding in the areas of coaching and sports development.  The evening’s master of ceremonies is former Jamaican Bob Sled Olympic team captain, Devon Harris.

“Both are highly distinguished in their field and are worthy honorees,” said Irwine G. Clare Snr., TJB’s CEO and founder. “This is a banner year for us and all Jamaicans, so celebrating not one but   two of our Olympic stalwarts is appropriate, in the year we celebrate, Jamaica’s 50th Anniversary of Independence from Great Britain.  It is important for us to set an agenda that intimately connects us to the community and our activities through 2012 reflect that. We invite the community at large to help us celebrate, ‘Our Athletes, Our Ambassadors,” he continued. “I am happy the Secretariat, has seen fit, to so designate all our activities.”

All these, will culminate in a week of activities during the Penn Relays Carnival, to continue to highlight Jamaica’s 50th.  Those plans will be announced shortly.
A few mixers/fundraisers are planned for the tri-state area, sprinkled among all the major events, as the organization’s programs are largely reliant on donations.

Post Penn Relays, TJB  is also gearing up to launch its 5K series across the US East Coast, after a successful  launch in November 2011, in New York, which prompted  invitations from interested parties in South Florida, Atlanta, Boston, Philadelphia to partner with TJB.
For more information, call 1-800 624-7478 or visit www.teamjamaicabickle.com